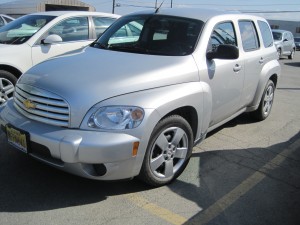 After leaving the rather hostile Hostel we went and picked up our rental car which was an interesting experience as always.

We were picked up by Enterprise, which honestly was one of the big reasons we chose Enterprise as it saved a us a cab fare and some transit time.  When we dropped the car off it was handy to have transportation as well, they took me to the central bus station so I was able to get on the route that headed to the airport with a minimum of fuss.   The drivers were personable and professional each way.

The car we were picked up in, which was supposed to be our car for the trip, was a Dodge Avenger.  I am not a huge fan of Chrysler/Dodge so I wasn’t too excited about it in general but was willing to give it a shot.  Turns out that it was a moot point as its tires were worn to the tread indicators and so we refused to drive that out into the Alaskan countryside where travel books advise taking two full size spares.

Saturdays are a crazy day to rent cars in Anchorage in the summer, I had tried to rent a car in Fairbanks so that we could have flown into Fairbanks and out of Anchorage and in April they were all rented already.  Point being, there wasn’t anything really cleaned up and ready to go – but there was an  Chevrolet HHR that had just been returned.  Brad W. had told me to avoid this car at all costs, but hey, we wanted to get going and it had to be better than an Avenger, right?

Edmunds is OK on the HHR and we found it to be OK too.

Everything you want in a rental car (thrifty, easy to drive) with some traits that might make it an excellent commuter/secondary vehicle.  The HHR SS might be an interesting little ride with improved handling, performance and interior features with barely reduced fuel efficiency. 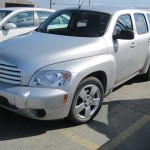 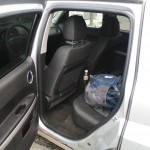 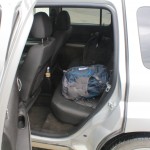 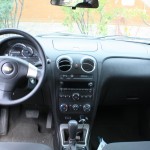 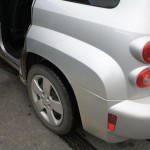 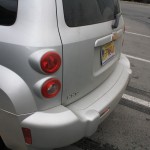 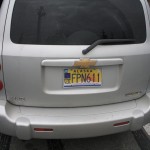 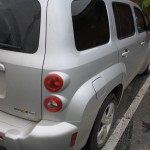 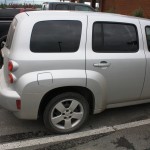 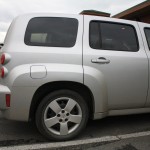 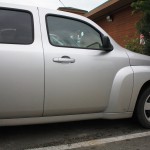 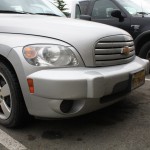 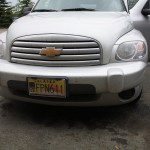 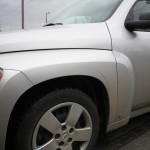 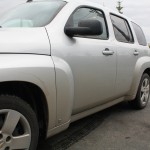 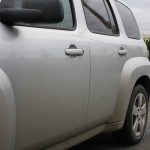 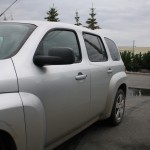 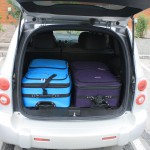 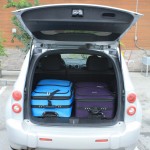